Why Honesty Really is the Best Policy — Dr. Tabitha

April 30th is National Honesty Day in the United States. The purpose of Honesty Day is to celebrate and encourage honesty in communication, relationships, and politics. In this day and age I think we could all use a little bit more honesty in our lives. There is a pretty common saying that honesty is the best policy. Which is not only true in our romantic relationships, but also in our everyday friendships and professional relationships. However, honesty is not only better for our relationships and communications, but new research shows that it is better for our overall health and well-being too!

Based on the previously mentioned study, researchers found the average american lies about 11 times a week. That means that some people avoid honesty a lot more and some a lot less. Realistically though, we all have lied at some point in our life. There are a few reasons that the average person lies.

The first is to avoid blame

People will lie when they feel they are backed into a corner or do not want to admit to being wrong or doing something wrong. This can be seen in children as early as two years old! “Did you eat that cookie?” “No…” the child says with crumbs all over their face. This continues into adulthood for many people. Both in professional and relational settings.

The second is for “pro-social” reasons

This may be something also known as a white lie, or a lie told to not hurt someone’s feelings. For example, if someone is really excited about their outfit and they ask if you like it and you may say “yes I love it!”. Even if it is not your taste at all. Most people avoid honesty when they feel it is socially uncomfortable or awkward. This is the most common form of lying in the average American. There are other forms of lying, however they are less common in the general public. To read more about these forms of lying click here.

Reasons to be honest

So if we have all chosen lies instead of honesty at some point in our lives, and it only happens every once in a while, then why focus on being honest instead? The reason is because if we focus on being honest, there are some major health and relationship benefits that come with it.

In the study completed in 2012, the group that was instructed to focus on not lying, lied three times less in the first few weeks. With only that small change in the amount of honesty, these participants reported about three less physical complaints than other members. These physical complaints ranged from headaches to sore throats.

These same members who were focused on telling less lies and focused instead on being honest also noticed significant increases in their mental health. These included lowered stress levels and lower reports of depressed or upset mood.

Other benefits of focusing on incorporating honesty in your life include telling the truth about your own accomplishments instead of exaggerating and feeling proud of the real accomplishments. People who focused on being honest were more likely to stop making excuses. These people actually found they were better able to complete tasks they had put off in the past.

This blog post only breaks down a small portion of the individual benefits of bringing more honesty into your everyday life. When you imagine the benefits of being honest in relationships, the positive outcomes increase exponentially!

If you are struggling with being honest in your life and need help, don’t be afraid to try and fix it. Try setting a goal for yourself by first tracking how many times you tell a lie in a day. After you know that number, trying lowering it by a few. Then a few more. The more honest you are, notice how much better you feel about yourself! 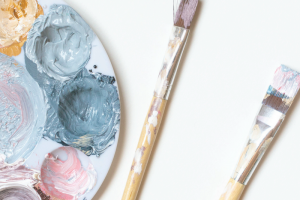 Easy Tips For A Happy and Healthy Blended Family

Save Struggles with blending families and co-parenting is one of[...] 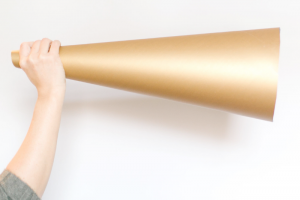 How Asking Great Questions Can Improve Your Relationship

Save My husband and I recently went on a cruise[...] 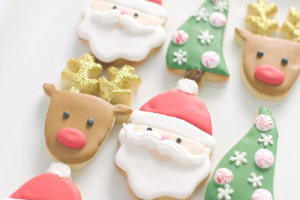 Create New Holiday Traditions As A Blended Family During The Holidays

Save Blending two families together can be hard no matter[...]

Your email is safe with us.

This site uses Akismet to reduce spam. Learn how your comment data is processed.

Let's get in touch

Send me an email and I'll get back to you, as soon as possible.