It's Time To Start Talking About Suicide — Dr. Tabitha

I distinctly remember the first time I heard about someone I knew who took their own life. I was in the 7th grade and he went to my school. He was a few years older than me – a sophmore in highschool, a varsity athlete with a pretty girlfriend and lots of friends – he seemed to have it all together. We had a school wide assembly to tell us that he had “passed away” the night before and to please respect his family and their privacy. By lunch the word “suicide” was being whispered in the hallways. I had so many questions. Why did he do it? He always looked so cool and so happy. What had gone wrong? Had anyone known just how sad he was? No one ever sat down with me and asked me if I wanted to talk about it and I never brought it up to anyone. Talking about suicide felt wrong. It felt scary and inappropriate. That is until it happened again. I have known 4 people, including that boy, who have taken their own lives. That is 4 too many.

One of the first steps to preventing suicide is learning about it and being comfortable talking about suicide. Speaking safely about the subject of suicide can lower the risk of someone you know committing suicide. Here are some important facts to know:

Almost 45,000 people in the United States die by suicide each year.

That translates to 123 deaths by suicide per day in the United States alone. In the past 20 years the number of suicides have increased by 30%.

For every completed suicide, there are 25 suicide attempts.

That means that for the 45,000 people who died from suicide, 1,125,000 suicide attempts were made. That number could be much higher though. Often times people do not report attempts that were made and so there is no way to know for sure how many people are struggling at one time.

Suicide is the 10th leading cause of Death in the United States.

This is behind things like cancer, heart disease and diabetes. However, suicide is the cause of death that takes away the most years from people’s lives. This may be because many of the people who take their own life are physically healthy.

Suicide can be “contagious.”

After the death of a celebrity, most recently Kate Spade and Anthony Bourdain, there are often spikes in the number of suicides and calls into suicide hotline numbers. After Robin William’s death in 2014, national suicides increased by 10% in the following months. However, no correlation has been found between talking about suicide to someone and an increased likelihood they would make an attempt.  So don’t be afraid to start talking about suicide.

This number increases significantly if the child or adult has been assaulted or harassed. Even more so if their family or community rejects them.

With the levels of depression and suicide at an all time high in our country it is more important than ever to be knowledgable and feel comfortable talking openly about suicide. It’s always better to ask if you are concerned. As the old saying goes, “It’s always better to be safe than sorry.” If you or someone you know is thinking of suicide or in a place where they feel like there is no hope, call one of these numbers to get help. You are never alone.

Call the police or 911 if you are really worried that someone you know or love is going to hurt themselves. Don’t worry about appearing “overly dramatic.” Remember – always better safe than sorry.

Suicide can be hard to talk about no matter how much you know and it can be confusing and scary. Learn more about how to talk to your children about suicide, the stigma against mental health disorders and coping  with depression and anxiety. 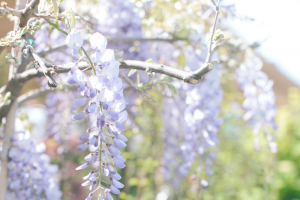 How To Avoid The New Baby Blues In Your Relationship

Save Welcoming a new baby into the world is one[...] 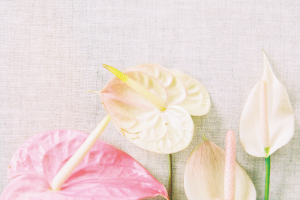 The Benefits When You Simplify Your Life

Save August 1st is the official kick off to simplify[...] 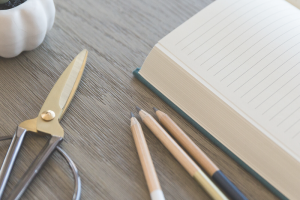 How to Effectively Budget for the Holidays With Your Partner

Save The research is clear, one of the top five[...]

Your email is safe with us.

This site uses Akismet to reduce spam. Learn how your comment data is processed.

Let's get in touch

Send me an email and I'll get back to you, as soon as possible.